Justin Edinburgh 3 Foundation trustee Jobi McAnuff has been named the winner of the prestigious ‘Sir Tom Finney’ Award at the EFL Awards 2022.

The prestigious prize, which is presented to a player who has had an outstanding career and contributed an exceptional amount to the EFL and football in general, has been awarded to the former midfielder, who totaled more than 750 appearances for eight clubs.

McAnuff, who played in all four tiers and captained Reading and Leyton Orient to promotions, becomes the latest recipient of the annual award.

“It’s a massive honour and privilege to receive an award like this.” he said. “To win an individual award after my career is finished – I didn’t win many when I was playing – is special.

“For me, playing football has always been a dream. That’s what kept me going as long as I did and gave me that drive to keep going.

“Professionally, just to be recognised with the nature of the award, it’s a special one. You look at some of the past recipients – people that are held in incredibly high regard in football and in the EFL, which I’ve got a very close affinity to, as well.”

Jobi was presented his award by JE3 Foundation CEO Charlie Edinburgh at the event last night at Grosvenor Hotel in London.

From everyone at the foundation, we would like to congratulate Jobi and thank him for his continued support and the work he does with the foundation. 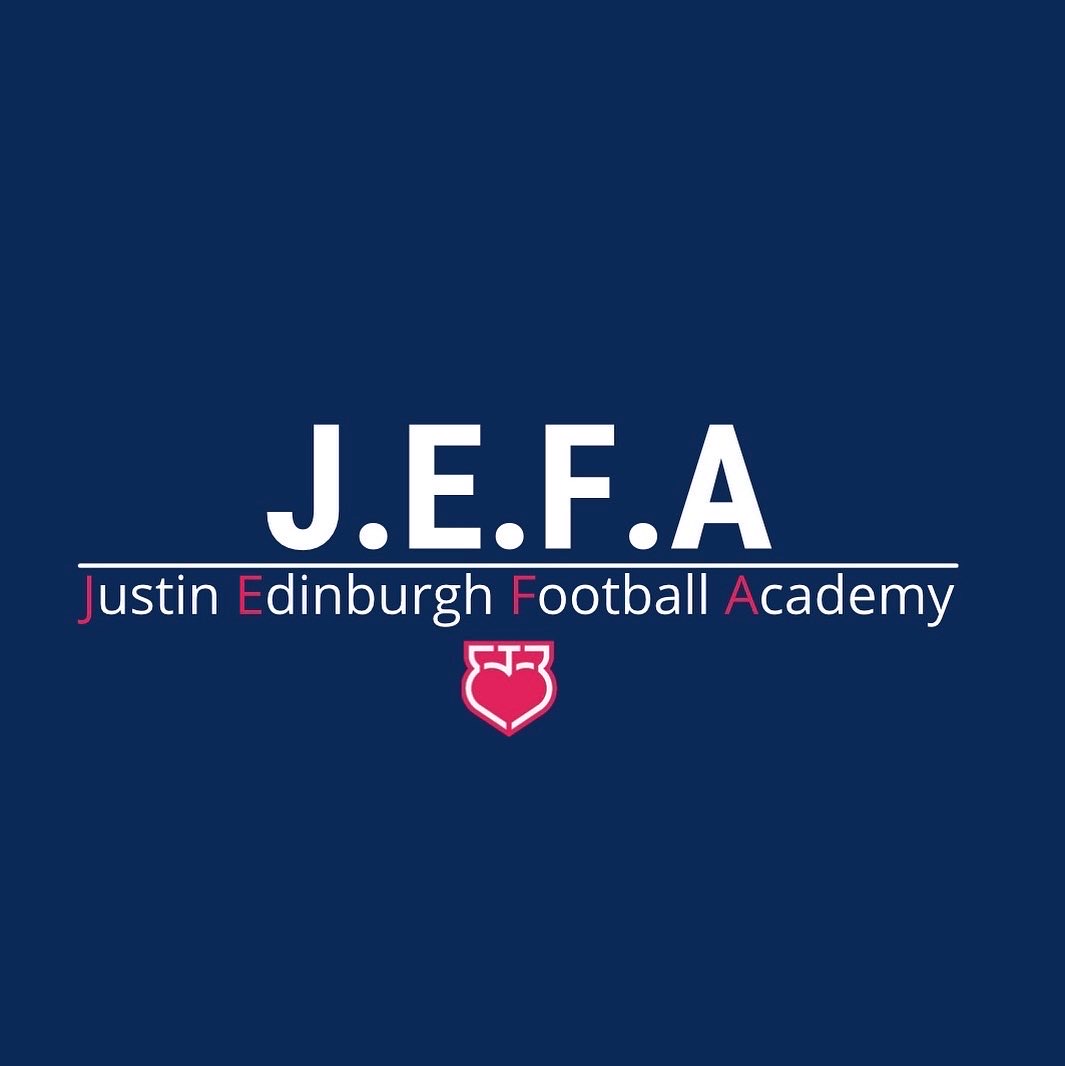 The J.E.F.A has been set up as a football academy with a difference, to make a difference. It encourages children (ages 5-15) to come and attend a fun-filled footballing experience, whilst allowing players the opportunity to learn CPR and Defibrillator training courtesy of the JE3 Foundation.

These CPR and Defibrillator workshops will be a permanent fixture at all future J.E.F.A football camps.

The first football camp is set to take place during the May Half Term 2022 (31st May – 1st June) and will be held at Buckhurst Hill Football Club in Essex. Course details can be found below:

The Foundation encourages you to book now to avoid dissappointment, as numbers are limited – 07947 972 477 / justinedinburghfootballacademy@hotmail.com 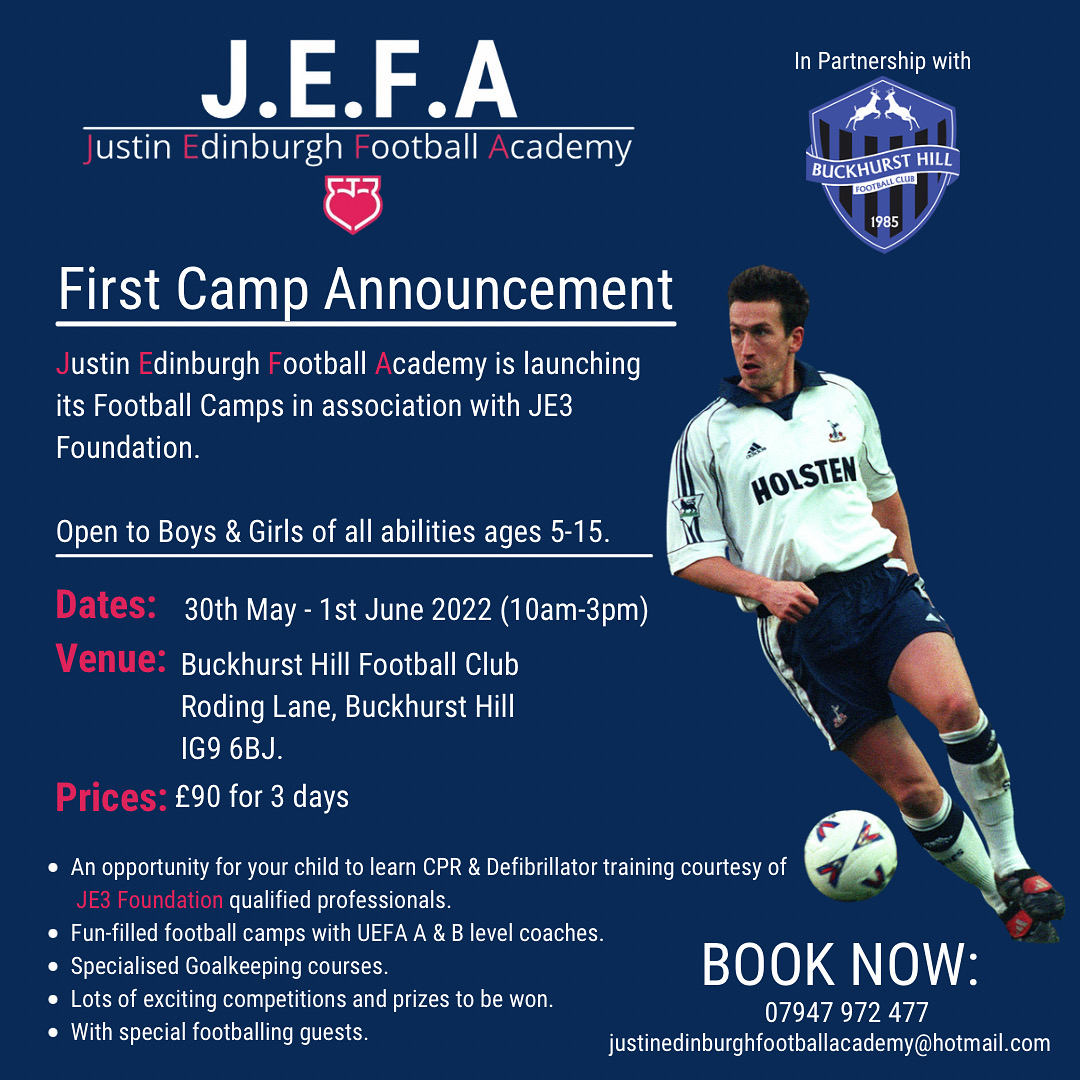